Each year, the Tanzanian Serengeti hosts one of the biggest natural spectacles on Earth: the Great Migration. More than one and a half million gnu’s, zebras and gazelles cross the plains to their new feeding areas, at the same time resulting in a moveable feast for the lions, cheetahs, hyenas and crocodiles lying in wait around the Mara river. Those who’ve witnessed this event call it a once in a life time experience. And for those who haven’t… what are you waiting for?

Starting at the world heritage site of Ngorongoro, you’ll descend into the crater by 4 wheel drive. The mountain ringed plain – the world’s largest, inactive and unfilled volcanic caldera – is a natural Noah’s ark, and is home to many of the most emblematic examples of African wildlife.

Upon leaving the Ngorongoro Conservation Area, the real fun begins, as we venture into the Serengeti National Park, on the lookout for the big cats who thrive in certain areas.

The Serengeti covers an astounding 15,000 km2, and while the exact areas we explore will depend on the season as we follow the steps of the great migration, all across the plains you’ll see enormous herds of gnu and zebras, hunted by big cats. This is a one of a kind photographic safari, letting you experience first hand moments worthy of a National Geographic or Discovery Channel documentary.

This safari can also be combined with other experiences by Planeta Azul such as Mountain Gorillas, Zanzibar, or other destinations.

All of our hand-picked lodgings in Tanzania are situated in the best possible areas to witness the Great Migration. While the exact locations of the camps in the Serengeti and Ngorongoro can vary according to the season, rest assured that each will be equipped to the highest standards.

Exclusivity and luxury in the heart of the savannah 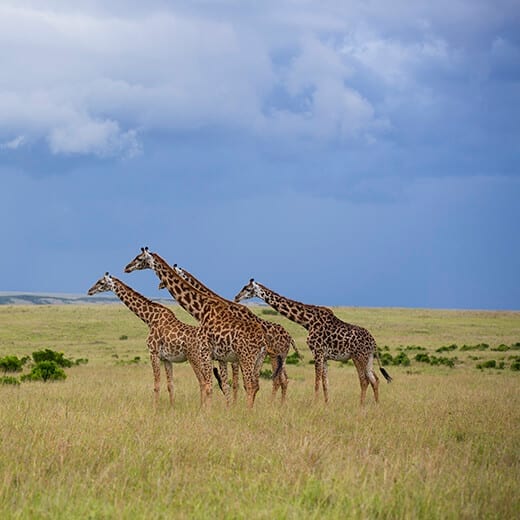 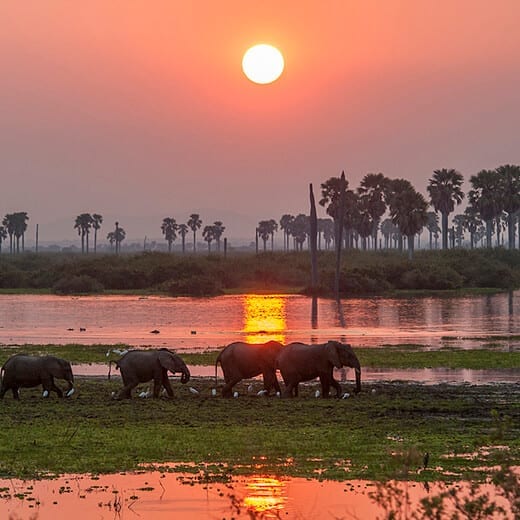