Nestled in a remote, isolated section of the Himalayan mountains, and, until recently, off-limits to tourists, the ‘forbidden kingdom’ of Bhutan is one of the most culturally alluring destinations in all of Asia.

Thanks to its decades of self-imposed isolation, Bhutan is a country whose traditions and culture have developed relatively untouched by global influence, resulting in a society where wealth is measured in happiness rather than in material goods. 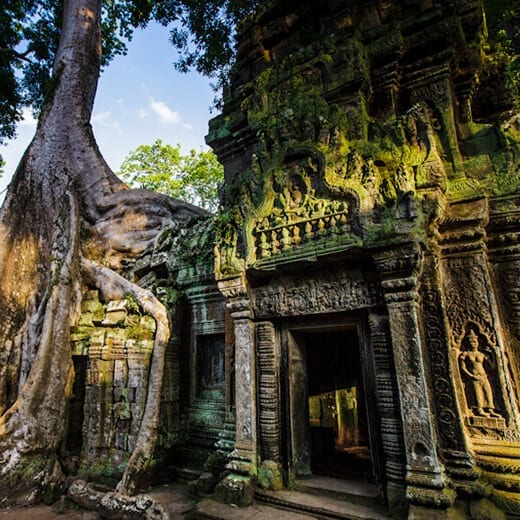 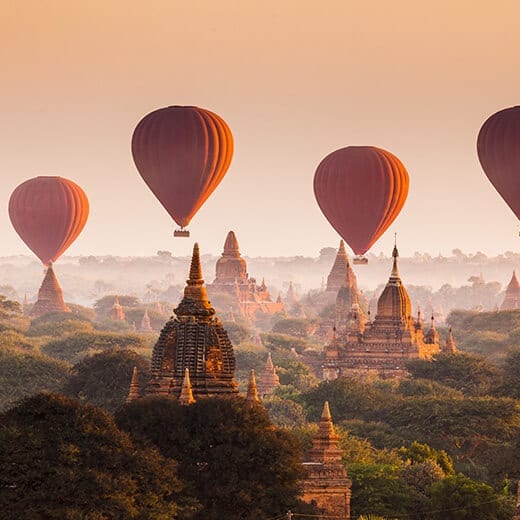 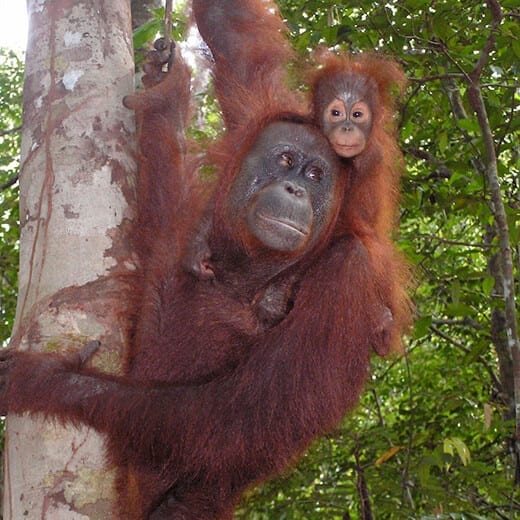