Years ago, when Planeta Azul first visited we were taken aback by what we discovered in the Northern Ethiopia: A rich cultural and architectural heritage that had nothing in common with the images we’d seen on television in the 80’s. Back then, information about the area was difficult to come by, but having visited repeatedly in the intervening years, Planeta Azul has been able to put together an experience that reflects the best the country has to offer.

The Medieval castles of Northern Ethiopia

Starting in the ancient city of Gondar, popularly referred to as Africa’s Camelot, you’ll visit the impressive 17th century castles, with their ramparts and towers taken straight from a fairy tale, unlike anything else in Africa.

Ethiopia was an early adherent to Christianity, and its religious architecture is second to none. At the UNESCO world heritage site of Lalibela, you’ll visit the unusual but spectacular churches, carved out of and into the hillsides. Rounding off the experience, you’ll visit the Blue Nile Falls, and the ruins of the historical Palace of the Queen of Sheba. 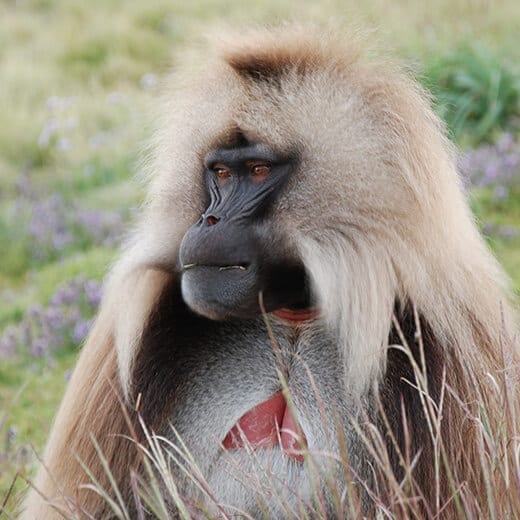 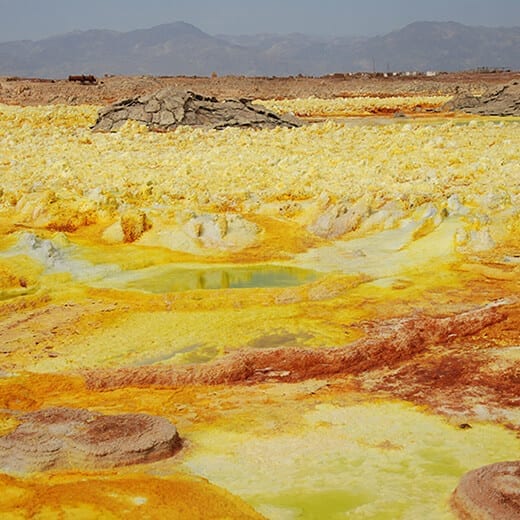 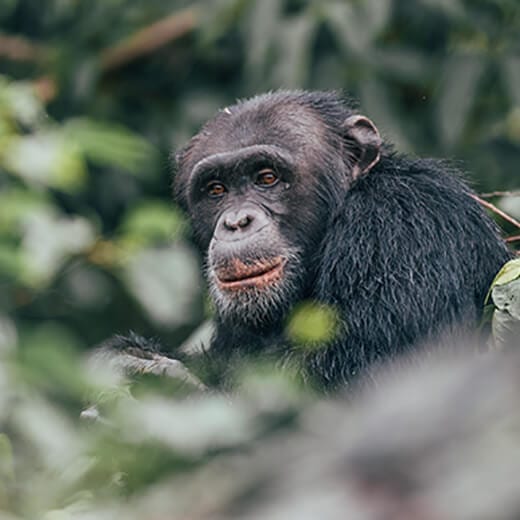