Taking you into Alaska, the northernmost American state, Into the Wild experience will bring you to the national parks of Denali and Katmai. Here, amongst the fantastic landscapes of the Taiga and Tundra, you’ll be right alongside the native grizzly bears, as they fish for salmon in the waterfalls.

By helicopter, you’ll land right on top of one of the glaciers that form part of the Alaska Range , before exploring Denali National Park by foot and by car. Here, you’ll be in the perfect situation to spot bears, wolves, caribou, moose and wild, Dall sheep, in an impressive mountainous landscape on the slopes of the highest peak in North America – Mount Denali, previously known as Mount MackInley.

From here you’ll take a hydroplane to Katmai National Park, to see Grizzly Bears fishing for the salmon that return here to spawn every 5 years. 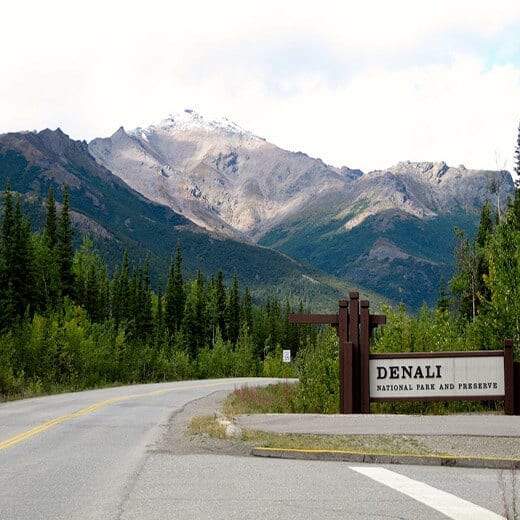 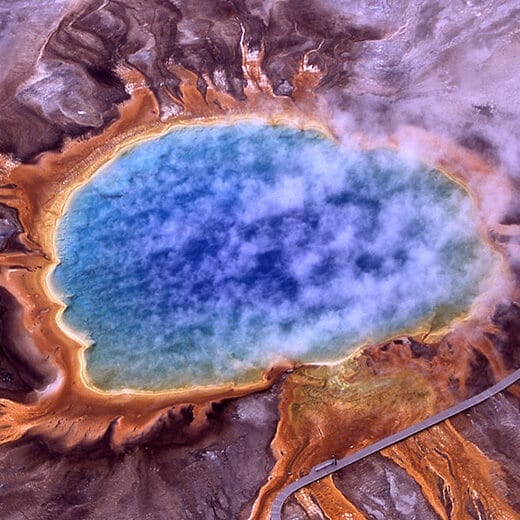 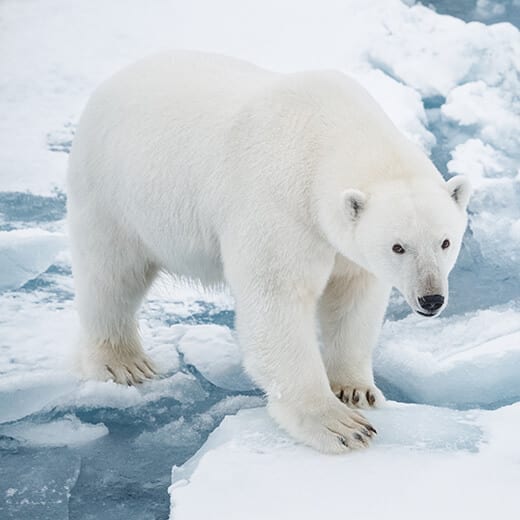