To travel to New Zealand is to step into the pages of an epic fantasy novel. Its no coincidence that most of the Lord of the Rings and The Hobbit trilogies were filmed between the country’s lush meadows and striking volcanic peaks. Quite simply, there’s nowhere on Earth that captures the imagination in quite the same way.

A land of epic mountains and fairy tale valleys

Spread across two islands – the North and the South Island – this antipodean archipelago hosts some of the most picturesque landscapes and ecosystems anywhere on Earth. The North Island is home to Auckland, the country’s largest city which counts among its attractions the imposing Sky Tower, which soars to 328 meters and offers 360º views of up to 80kms away. Auckland is also the perfect base from which to explore Hobbiton, formally the set for The Shire scenes in The Lord of The Rings, and now a village in its own right. Further afield, you’ll explore Waiheke Island, the hot springs at Wai and Tapu, Tongariro National Park and the Waitomo caves.

While the North Island has many charms, the natural beauty of the South Island is unmatched almost anywhere on the planet. Here you’ll discover the mountains and fjords of Mildford Sound, a paradise for photographers that still manages to feel isolated thanks to its sheer scale. From here, your adventure will take you to the west coast of the island, where you’ll trek on one of the country’s impressive glaciers. 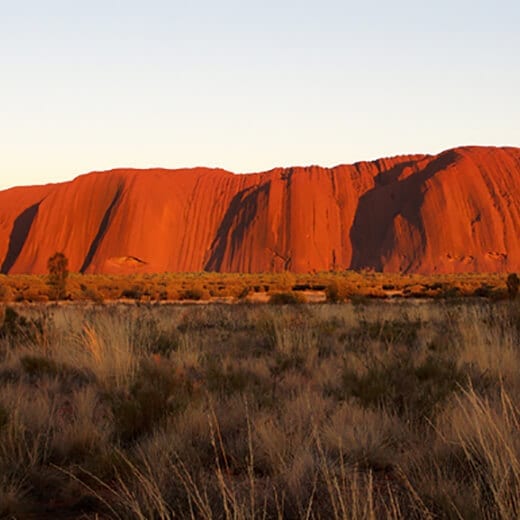